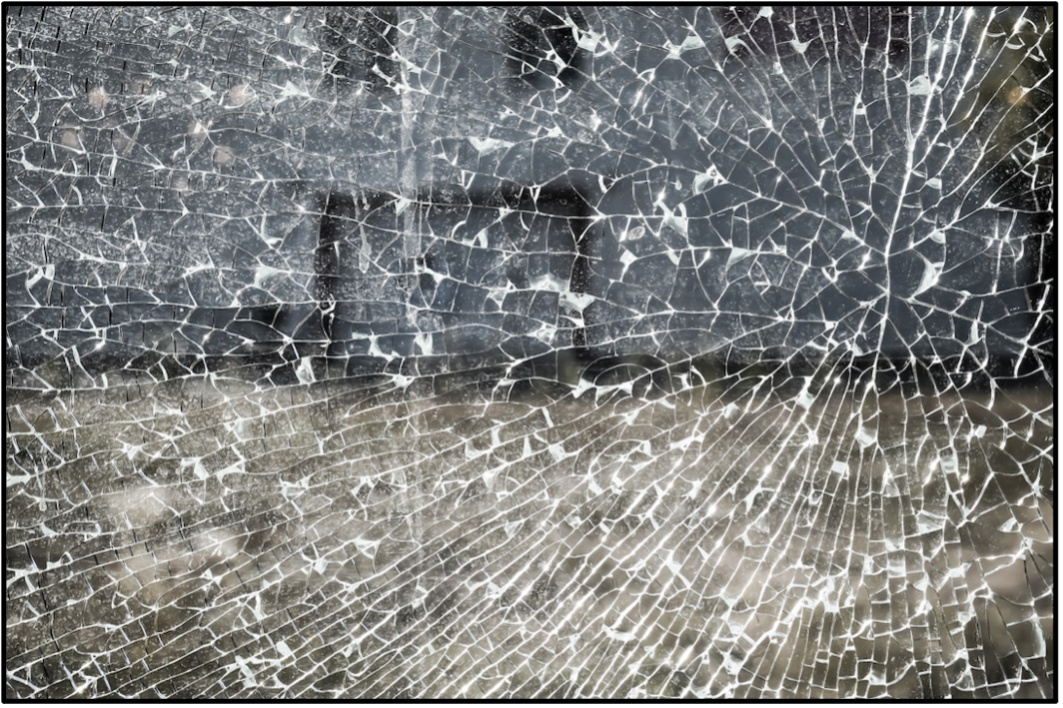 I am often asked about the difference between demanding and demeaning conduct. The first aims to raise expectations and enhance performance for all. The second is humiliating and degrading. There’s zero comparison between them, but those who demean like to say it’s actually to “motivate.” Don’t fall for that lie.

Part of why I am an unlikely whistleblower is because I can be demanding, but never demeaning.

We have a belief that the whistleblower is this kind of heroic being who has never failed and so can hoist the banner of perfection and purity and ride into the sunset. In my case, and I suspect in most others, this simply is not the case. Let me explain.

We may, especially when it comes to emotional and physical child abuse, that ‘but for the grace of God, this might be me, so who am I to report.’ I’ve lost my temper. I’ve yelled. I have done and said things I regret. I’ve had to apologize.

There is a clear line between demanding and demeaning conduct. Both may manifest as anger, but there’s still an ocean that lies between losing one’s temper and the emotional / psychological / verbal and physical abuse of children.

This firm line is why we must speak up when we are informed directly (or even indirectly) that child abuse is occurring. Those who maltreat or exploit children for their own psychological issues are masters at normalizing their abuse, gaslighting victims and their parents, making it seem that they are the actual victims, ensuring that higher-ups protect them, committing to a system that allows their abusive conduct to go on and on. This is radically different than the rest of us who are struggling and learning through life how to be our best selves, but still make mistakes.

I’ll unpack this with a personal example.

By the time I reported to the school administrators where I worked that I had been informed child abuse was occurring, I had never had a formal complaint against me as a teacher.

I still never have despite twenty years in the classroom. I taught for years at Humber College, University of Toronto, Branksome School in Toronto, and for eight years at the school where the Headmaster asked me to directly record child abuse complaints about my colleagues from eight students (there were at least four others taken by lawyer). Over all these years, I had never had a complaint against me as a professor or teacher which I believe is common. It’s rare to have parents or students reporting to administrators that abuse is occurring. When it happens, especially with such a large number of reports, it needs to be acted on. Does this mean I was perfect educator? No.

There were a number of times—painfully etched on my conscience—where I failed students and their parents.

I made awful mistakes in my demanding approach, but I was never demeaning. Parents told me in no uncertain terms that when I wrote on an essay “this is a trouble piece of work” it was ineffectual and misguided. I once tried to make an insecure student feel better by joking that she didn’t want to give her recitation after “the queen of recitations” (namely an extremely talented girl). Well, the talented girl’s mother said it hurt her daughter’s feelings and she was furious with me. I had not meant to upset her. There was a time that I wrote on a report card the student needed to try harder and his mother let me have it. As a student with a learning disability, her son was working double-time and who was I to not recognize that. I apologized to the mother and responded directly to the student with a handwritten note.

The worst moment for me as a teacher occurred – not surprisingly – when I had reported the abuse allegations to the Headmaster and Board, but they appeared to be minimizing the crisis.

Instead of suspending the teachers, I had to attend school every day with them as if it was normal to have upwards of 15 or 16 students reporting they were abusive. The Headmaster then told at least one of the teachers which boys had reported on him and my son was one of them. My son started being bullied by peers who benefited from the abuse regime.

I was under extreme stress and putting on a play with students while teaching. Two students I worked closely with in the theatre group had not been practicing or setting up for over five weeks. I had asked them repeatedly to get their act together, but they were simply distracted, disengaged, and interfered with not only the preparation, but also the all-important dress rehearsal. I was so frustrated. Then they walked away laughing leaving their peers—who had been rehearsing for weeks in earnest—very frustrated and one was in tears.

I saw red. I could not contain my fury and accosted them swearing. How embarrassing.

I talked to one of the students’ mothers who I knew and she said it was not a big deal. It happens. Nonetheless, I felt sick about it and apologized profusely the next day. I could see how shocked and hurt they were. These two students were in my literature class and done theatre with me for years and I had never yelled, let alone sworn. They pulled themselves together and actually started working to make the performance happen and no longer jeopardized the hard work of their peers. Coach Phil Jackson would call my conduct “righteous anger,” but I still felt awful.

It was out of character and I was distraught so I contacted international bullying expert Barbara Coloroso to see if as I teacher I had been bullying my students. She ultimately endorsed my book Teaching Bullies.

What she said as I described the situation was “that’s not bullying; that’s a mistake.”

It made me think of times with my own children where I had made a mistake. I had yelled and been angry. When those moments happened, and they were rare, I went and apologized.

As a demanding mother, I tried to learn my triggers so that I could avoid losing my temper in the future. And never once did I put either of my sons down or humiliate them in any way. Being angry was a far cry from needing to demean them.

My trigger with the two students was watching them cause other students be completely stressed out and for one to break down and cry. Still, being furious and lashing out at them was utterly wrong and I was miserable about it. It’s something I cannot forgive myself about and I was thankful that they forgave me. How does this compare to teachers who abuse?

Multiple students who gave testimonies about the teachers’ abuse where I was working noted that the teachers’ lashing out had no correlation with their conduct.

In fact, the better they did, the more they were singled out for punishment or humiliation. Many students reported that if they did exceptionally well the teachers would penalize them. Note the disconnect between conduct and response.

These are key tenets of the bullying and abuse paradigm.

You are targeted simply by existing. If you are talented, you may threaten the ego of those lashing out. If you are vulnerable in some way, they target you because you are less likely to push back. It’s an utter breakdown of interpersonal relationships. It’s totally distinct from actual reactions such as students or teachers behaving poorly and the result being distress which requires discussion, apology, reparations. These teachers were not demanding; they were demeaning. Repeatedly, they had teenagers in tears they were so humiliating.

Bullying and abuse do not fall into interactive categories.

Even while in a fit of anger, I did not put my students down or humiliate them. I told them why I was angry and that their conduct was unacceptable. This is a far cry from teachers using put-downs, targeted verbal attacks, using swear words to reinforce homophobic slurs, yelling repeatedly in a student’s face then grabbing him and holding him in for more, over and over again in scenes of public humiliation where other students were forced to watch. As Barbara Coloroso, who knew what these teachers had done, did not see even a remote comparison between my shameful conduct and their emotional and physical abuse. My one off act of awful behaviour was not comparable to their regime of abuse which went on for years not on one unfortunate afternoon.

Furthermore, it’s important to recognize that bullying and abuse hinge on a system of privilege and punishment.

There are those who benefit and those who suffer. If you are targeted for whatever conjured-up reason, you pay the price. In order to make this more intense and to protect the abusive scenario, others are privileged without earning it through meritocracy. They then may defend the abusive individual. This dynamic can be found in extensive research over the course of decades. There’s nothing new about it.

What I have learned personally and in research is that those who abuse do not take public accountability and they are not sorry.

They may cry and carry on in private with higher-ups or their personal circle or even in front of their victims, but this is in fact a way to perpetuate their abuse. They cannot go public with their abuse or admit in a transparent, open way, or even to themselves that what they do causes harm. Their energy goes into denial and coverup and then morphs into a world where they are always the victim, no matter how many complaints, no matter how many years of complaints. Their circle rallies around them because they share that they’re being unfairly harmed. They are the subject of a “witch hunt.” This is part and parcel of ensuring that the abuse continues. It’s enabled.

Whistleblowers on child abuse need to know: you don’t have to be perfect or untouchable.

You need to not fall for the gaslighting of those who abuse. Even if you make mistakes, even if you are flawed, even if you go to the place of righteous anger, you still need to differentiate and speak up when abuse is occurring. Even when you live in a glass house like me. You may be vulnerable because you are not perfect, but that does not mean you too are the subject of multiple complaints of abuse. Keep clear and find your courage to speak up knowing that every stone –  the abusive individuals and those who enable them have – will indeed be thrown your way.