The Power of the Truth – Whistleblower Series #17 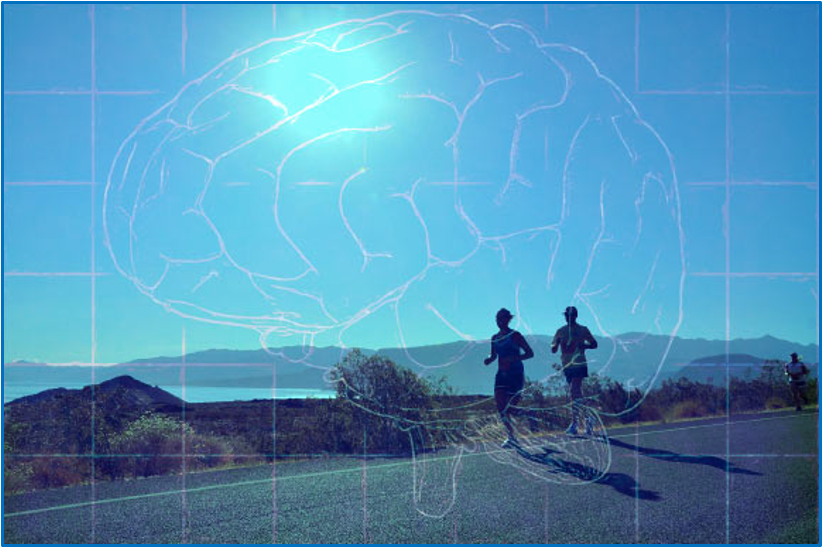 When we chose the whistleblower path, we had no idea that we were actually going to save our son’s life by unleashing the power of the truth.

We thought we were ruining it, but that it was a necessary step in order to halt abuse. You cannot know how the acts you do in the present will impact the future, but for all those whistleblowers who speak up about abuse, you can at least know that stopping victims from identifying with the abuser is incredibly powerful and protects the victim going forward. Let me explain.

What happens with abuse is that the victim, all too often, identifies with the aggressor.

The reason is that it’s psychologically much safer to believe you deserve to be blocked from opportunities, ignored, put down, humiliated, berated, threatened, assaulted. During this onslaught of harm, you’re painfully aware that speaking up means more suffering, more fear, more punishment. This is age-old power dynamics.

What’s interesting to me about the whistleblower’s shaky, risky stance is that they dare to speak truth to power. They refuse to identify with the aggressor. They take the Brené Brown vulnerability position very consciously. Let me show you how this panned out for our son.

We took the whistleblower stance on abusive teachers.

We reported—along with close to fifty others, students and parents—that we would not tolerate our children being subjected to emotional and physical abuse on the part of their teachers. We refused our children to be humiliated, shamed, threatened, berated, yelled at in the face, detained for more and so on. We were subjected to retaliation for taking this stance. Still, we did not stand down and we have not since that time. If it sounds miserable and horrible for our kids. It was, and especially for our son who was at the epicenter.

Cut to four years after the years of abuse and coverup. In his final year at university in the U.S., our son did his term abroad. As a student in International Studies, he went to France to do a term in Lyon. One day, as he was running around a track at a high-school in the neighbourhood where he was living with a French family, a group of teens and twenty somethings had gathered and they began throwing stones at him as he passed. They appeared to be immigrants or refugees from the Middle East. Our son ignored the stones and kept running.

Much to his surprise, the group of about ten abruptly attacked him.

They were grabbing, kicking and punching. His Under Armour shirt ripped. They were maneuvering him behind a wall at the school where he would be out of sight of the road. In a sudden flash, he realized on a visceral level that if they got him down, behind that wall, they would kill him.

In that moment, he drew on his intense rage that he had held in check while day after day his teachers abused him and the others. He tapped into something that our society says youth need to suppress because adults deserve respect. He found within an anger that blew ten assailants away from him so that he could see the fear in their eyes. He conveyed to them that he was beyond sick of being assaulted and he would go down fighting. Granted he is 6’4″ and nothing but fitness and muscle, still, he made ten violent, herd-mentality assailants fear for their lives and back off. The rage he unleashed on them allowed him to walk to safety without any further violence.

That’s the power of the truth.

It’s funny how it all unfolds. If you can make victims clear that they never deserved the abuse they received, that no one deserves ever to be humiliated or berated or held back from fulfilling their potential, then they will store up the power within to use at a later time when once again they find themselves at the centre of an attack.

This moment, for us, made every single moment of suffering as whistleblowers worth it.

We are so thankful to those teachers who so often hurt our son. All their repeated harm did was make him ten thousand times more strong. Why? Because he maintained clarity and sanity. He never believed in their abusive falsehoods; he never identified with the aggressor. In fact, along with other courageous students, he reported them to Canada’s most widely read newspaper and on CTV’s investigative journalist show W5 (part one / part two).