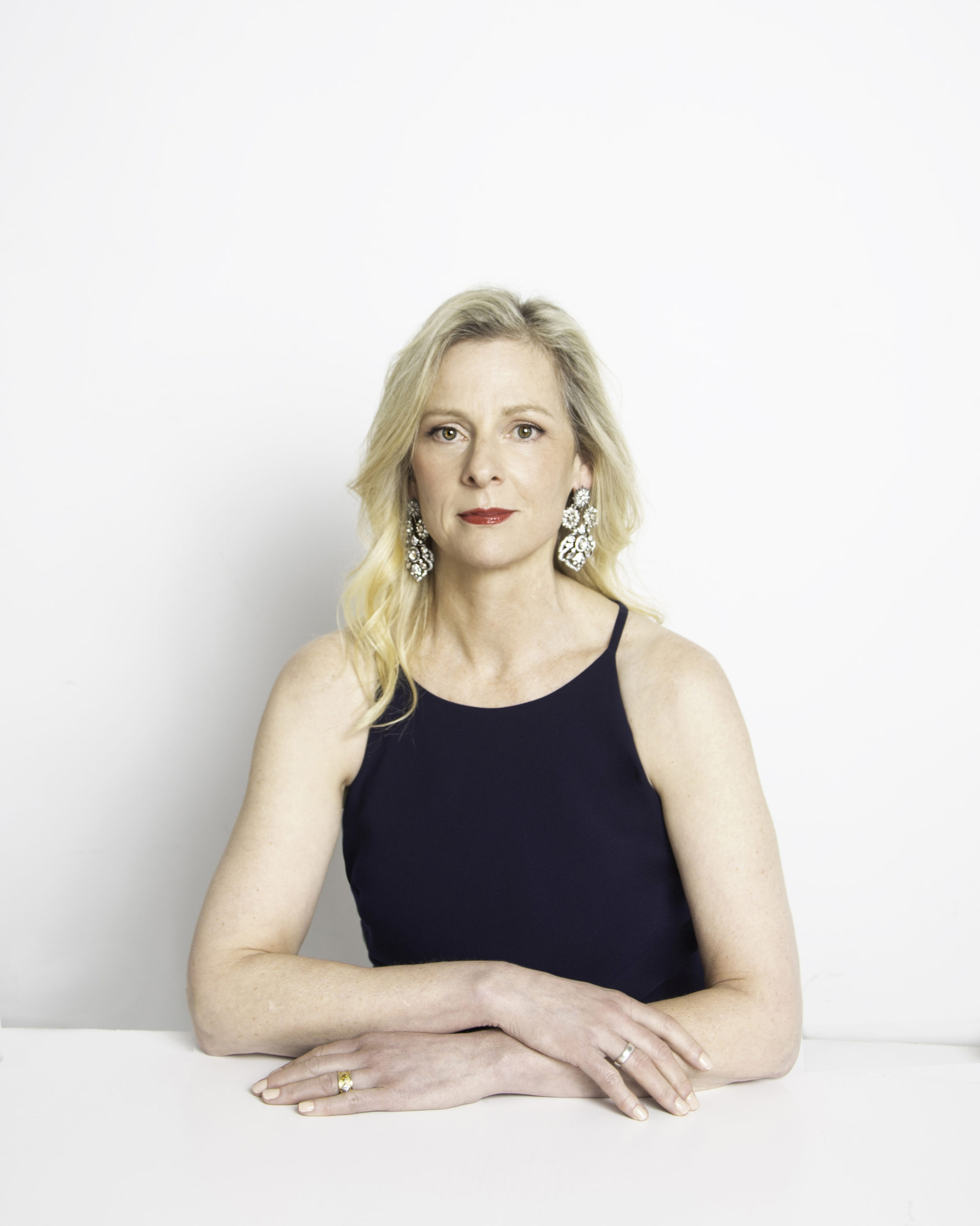 When you are abused, you often lose yourself, your authentic self. You become disconnected from your essential self. You are the self lost to abuse. My mission is to recover her and honour her. This is why you see her on my website. That confident, glowing, young, vibrant woman. I am dedicated to returning her to this world despite the dedicated attempts of three teachers to destroy her.

When I was in grade 12, after I had finally stumbled away from intense emotional, physical, and sexual abuse at the hands of three teachers who worked together, I was voted “worst dressed girl” for the yearbook. I wore sweat pants and baggy shirts everyday. I didn’t want anyone to see me as I toiled over the books and wrote scholarship exams. I was terrified of anyone thinking I was attractive. This continued on for many years. I still am shocked if any attention comes my way and I mostly wear leggings, runners, sweatshirts, put on no makeup, and keep a low profile.

Attention stirs in me a sense of extreme anxiety, bordering on pure fear.

Hardly surprising when in my formative years I was a target for relentless psychological and sexual harassment, followed by relentless humiliation when I refused to succumb to the teachers’ sexual pressure. I am 56 and do not look like the ideal, youthful, regal self who appears on my website. It’s quite deliberate. I know all too well the self lost to abuse. My mission is to recover her and honour her.

I want to reconnect with that girl and young woman and give her a chance to shine. She was ripped out of this world at a very young age by pedophiles, by psychopaths, by those who enabled them, and I want to bring her back in all her glory. These are photographs of me taken recently, but I am middle aged. I no longer have the unscathed face of a twenty-something girl. I never was that teen or twenty-something girl. She died at 13 when the grooming and sex-trafficking began in science class.

The self lost to abuse.

At 13, my science teacher started telling me and a few other girls about this outdoor education program called “Quest” that he thought we should really try out for. It was competitive. Kids wanted to get into it from all over the city. It was built around trips into the wilderness. My biggest trip I had done before grade 8 was a family trek to Disney Land. I wasn’t in a good position to understand my science teacher’s desire for me to do this program. I thought we were friends.

Over time, my science teacher’s control over me wasn’t just friendly interest in my life, giving me an A when I was a C science student, putting his arm around my shoulder, asking me about friends, driving me home, driving me to his house, asking me in, wondering what boys I was interested in, steering me away from friends, and especially from boys I was attracted to, no it became more.

I tried out for the outdoor education program at his insistence, not knowing it was run by two pedophiles.

How could I know? I was 15 years old. I went into the program and was hit with an onslaught of emotional, physical, and sexual abuse on a daily basis. School admin, other teachers, parents, no one seemed to be raising alarms. It was hard to know that we had been inducted into a cult-like, psychopathic environment that slowly, but surely eroded any sense of essential self. My science teacher joined the program the year after.

He could only have been chosen for the program as a pedophile because it was run by pedophiles.

There was no way they would have brought him into their highly abusive program if he was a healthy teacher committed to child safety and child rights. He slid right into the routine of humiliation, public shaming, put downs, insults, threats, massages, hugs, favouritism, and sex with students. He belonged there. He fit right in. Of course he chose me for the coveted position of “counsellor” on a canoeing trip. This was a leadership position and made a teenager feel chosen and special.

A few days in, I had the sense that I was in danger. I had no words or experience to properly rebuff or report his abuse. I was 16. We shared a tent. He suggested we zip our sleeping bags together and my response was silence. I had nothing else. And from there it went downhill. I could not seem to extricate myself from the hold these teachers had over me. Ultimately, they coerced me and others on a trip to strip naked and swim with them. They commented in sexualized ways about my body. I was 17 and I can still feel the paralyzing trauma in my cells to this day.

At least I was not having sex with them as were other girls my age.

Ah, the self lost to abuse.

We six students were brought along to make the trip seem normal. We weren’t the teachers’ sex targets, just their witnesses. We couldn’t save the two girls in the teachers’ tents. Like us, they were lost, but truly lost. Some of those teenaged girls married the teachers and had children with them.

I find myself thinking about what it would be like to have a husband, now in his late 70s or 80s, when you’re 50 something. Would you hope your own children also had sex with middle-aged teachers? Back when we were kids, the science teacher was divorced, but one of the outdoor ed teachers had a wife and three kids. I couldn’t wrap my mind around it. What would it be like to wake up and gaze into the eyes of the teacher who abused you, who was your husband, who was the father of your children. Did he hope your kids would also have sex with teachers? Did you? Was it considered normal in your family?

Did you believe your children should be brutally targeted for verbal and physical abuse if they resisted the teachers in their school who were pressuring them for sexual relationships? As a friend of mine put it about the abusive coach she reported he “either wanted to fuck you or destroy you.” There was no teaching happening like there was no coaching happening.

The shame you carry after these traumas in childhood is intense.

In my case after being abused from 13 to 17: you wanted to disappear. You felt like a ghost. You wanted to scar any beauty or glamor that might make you a target again. You hid. You harmed your own body whether it was with an eating disorder or cutting with a knife. This went on for many years. Many hours were spent with psychologists and psychiatrists, but I never told them about these teachers. I lived in repressed terror.

It’s taken me until now to fully and completely fight back. I have mentally, psychologically, spiritually, neurologically severed all ties with those teachers who abused me, those teachers who abused so many of us. I would like to sever ties legally, but the police are not going to charge them regardless of the at least fifty victim statements. It took a great deal of work to get away from their brainwashing in my formative years. But I succeeded and so can others. It’s what my work is focused on. I bring back abuse victims from the dead.

I have resurrected the girl I was once. She is the avatar of The Bullied Brain.

Look at my website. I have resurrected the young women I should have been with the help of talented Debbie Steeper, photographer. She lives again. She is the avatar of The Bullied Brain. I am the founder of this company and the author of the books. I’m the one that does the research, writes the books, teaches, speaks, coaches, but she is the embodied, authentic inspiration. She is confident and queenly and glamorous and not terrified to show it. She is not ashamed at her place in the world. She looks you straight in the eye. She does not cower or look down. See her. She lives.

When will we admit our system is broken? 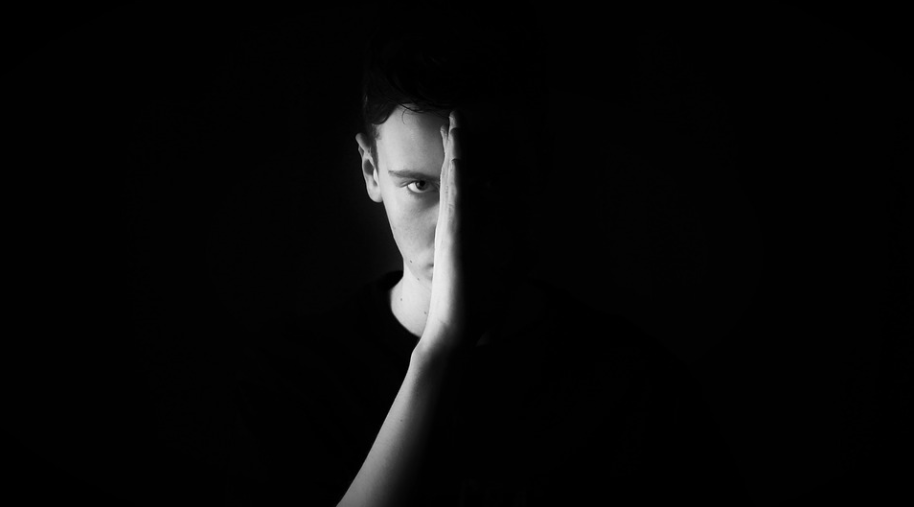 If you have not read blogs in the series, How I Became an Unlikely Whistleblower, you can read them here. The definition of insanity is doing the same thing over and over…