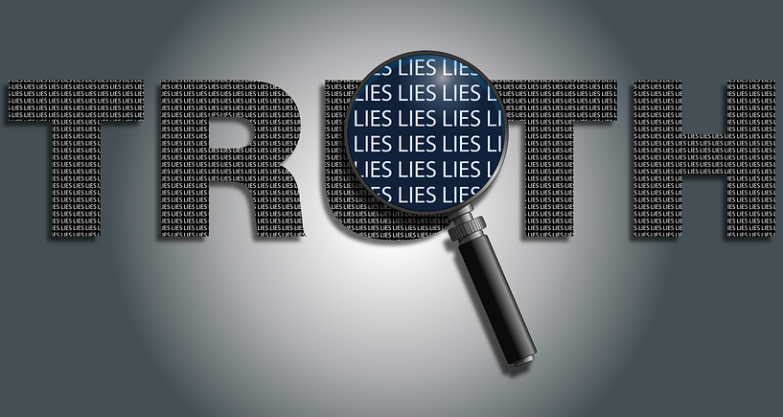 After I reported teachers’ abuse at one private school, then watched administrators and the board cover up, I resigned in protest. I was hired to work at another private school. In my third year at the new school, a student reported directly to me that she was being “sexually harassed by a teacher.” I didn’t know what to do because you can’t be a whistleblower twice.

The teacher was instantly suspended and a police investigation began.

This time, it seemed that proper protocols would be followed, unlike at the other school. But I had a sinking feeling when students, parents, and faculty were informed that the teacher was on “sick leave.” Is that the moment I should have spoken up and insisted that the truth be told? What would you have done?

Would you speak up if you had already been a whistleblower recently at another school?

Whistleblowers are a minority because they fear reprisal; they worry nothing will be done; they lack confidence; they are not aware that wrong-doing is occurring. The first two were true for me, the other two not at all. I know what child abuse is whether it’s emotional and physical like at the first private school, or emotional and sexual at the new one. I am a confident person, even after the first private school administrators lied and tried to hurt my reputation, and the reputation of the many students who reported the abuse being done to them.

My deep concerns revolved around reprisal, not just against me, but more importantly against the student who reported the abuse. The research has been clear since the 1980s that for children to report sex abuse by adults often results in feelings of extreme self-loathing and guilt for having “accommodated” the adult in power’s manipulation.

These feelings intensify after having reported and exposed the adult with whom they have a “trauma-bond”. The student who reported the abuse was suffering these exact feelings and I am not a mental health professional. Based on what I went through at the other school, and the fact that at the new school lies were already being told, I felt rightly concerned that “nothing” would be done.

The school administrators at the new school were already covering up, replacing the truth with lies.

I did not know what to do. I felt trapped. You can’t be a whistleblower twice. If you work in a system where child abuse is normalized and enabled, then your impulse to stop it and protect children makes you an outlier. It’s not just these private schools. It’s USA Gymnastics, Catholic Church, Boy Scouts to name a few as the list of organizations that cover up and normalize child abuse is far too long to record here.

Why were there no administrators, school counsellors, or other teachers who would take the hard road of the whistleblower at the new school? Certainly no one did at the old school I resigned from. Why was I the only one ready to commit the crime of telling the truth?

But I could not do it. You can’t be a whistleblower twice even when you’re in a traumatizing situation where no one else will speak up.

I dream that one day we will be a society where the whistleblower on child abuse is not an outlier.

I dream that child abuse will be understood as abnormal and all who know about it, stop it, speak up about it, and protect children.